I need to get better at this whole blogging thing. Back when I first started blogging...like circa 2001, I wrote blogs religiously and then I'd take a hiatus and the write like crazy. Now, I just plain ole forget. The positive: I've been baking.. a lot!

I've made the following over the past month and a half:


Yeah, that's a lot of baked goods. I've also made some actual food but that's not as fun to talk about.

I'll post pictures soon along with some of the recipes. I have to say I think I really screwed up with the chocolate frosted banana brownies but they were delightful! I made the frosting on the fly with powdered sugar and baking chocolate, butter and some half and half. It was great.  I was very proud of myself.

Here is a taste of what's to come: 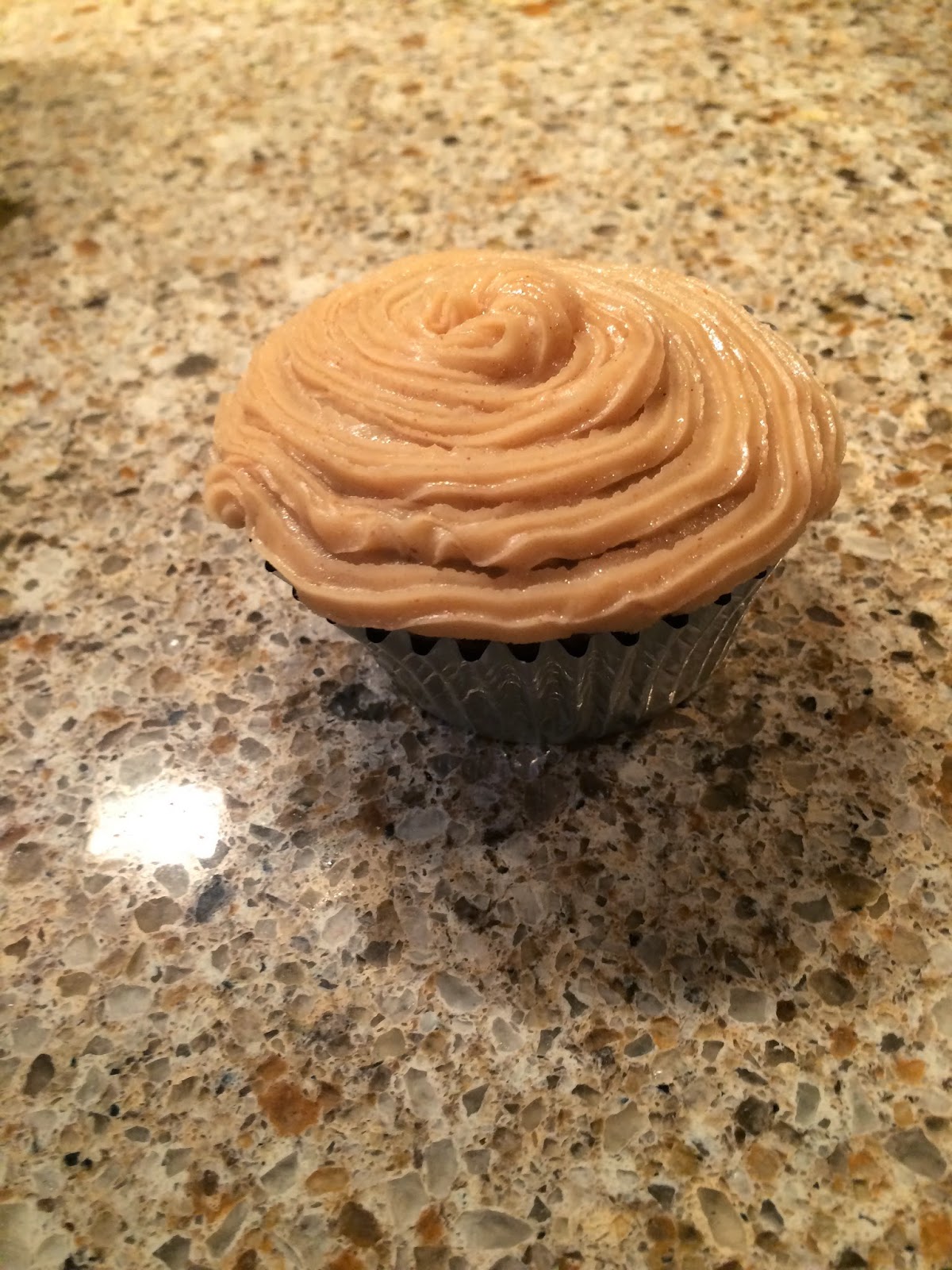 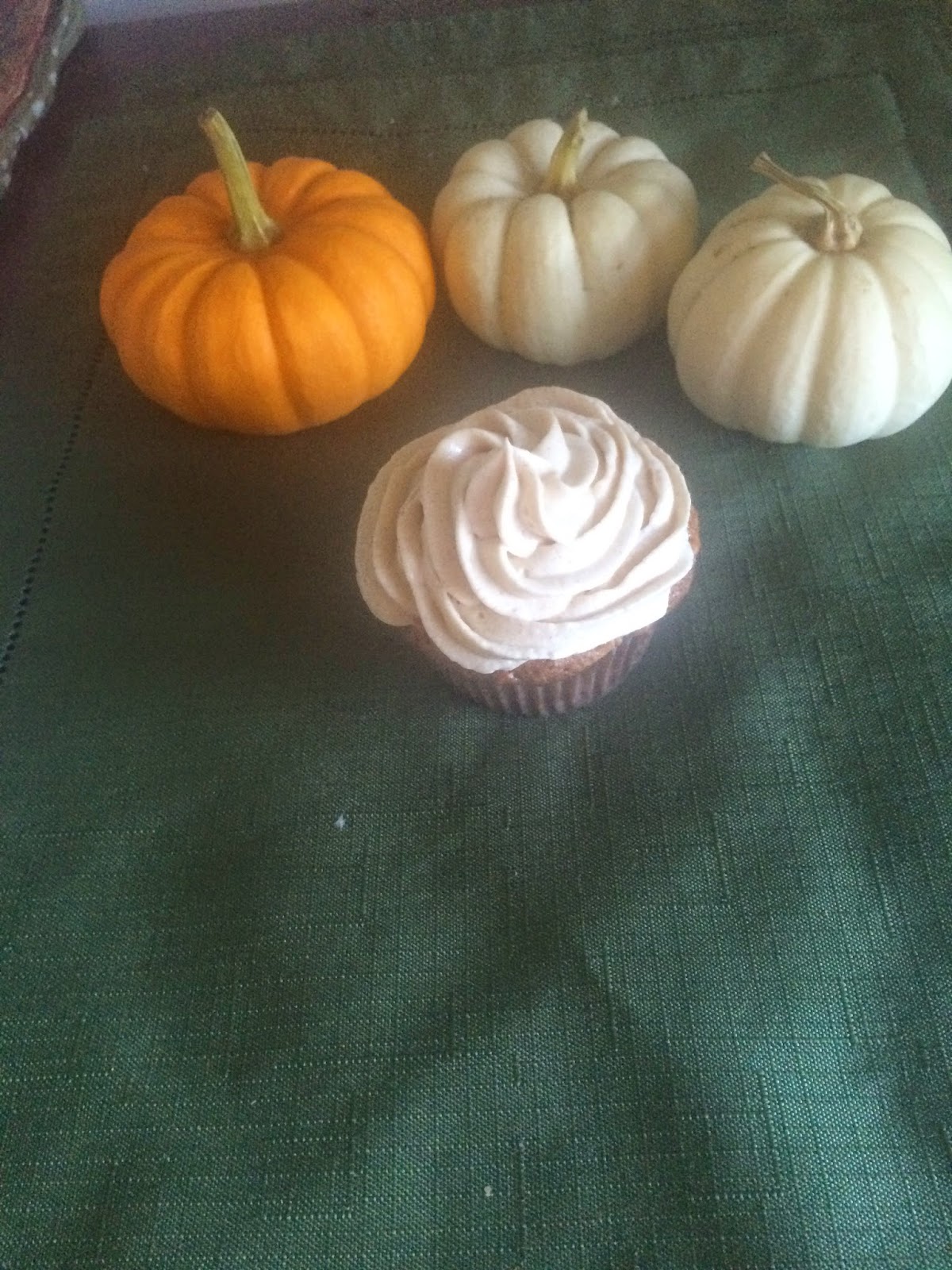 Posted by Nicole at 8:30 PM No comments: 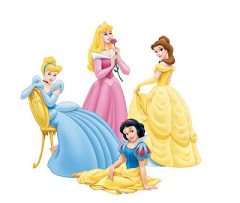